One of the most enigmatic film experiences I’ve ever witnessed. Considering experimental cinema can be classified as “critically endangered” in India, it is more than a breath of fresh air to know that Amit Dutta is making movies.

There is a story: Two travelers traversing the terrain in search of a flying ship that could take them to another dimension so as to escape the cycle of reincarnation.

However, one must not get caught up in this, because Sonchidi is a movie that is more about the sights and sounds of the environment, and about the notions of existence (or having had existed previously) than it is about telling a story. But amongst the beautifully captured shots of the wilderness and an old abandoned mountain home, we get glimpses of dialogue and title cards which hint at a mysterious past, a childhood lost.

Are they in purgatory?

Much of the philosophy discussed in the film revolves around one looking back on his life and judging himself, his own actions, words, and his own interactions with others. He also converses with God… there is a song in the film, with a playback singer… a bhajan which one of the characters recites while his hand points to the sky and he sings to the echoes of the mountain. A last prayer while in purgatory perhaps.

Sonchidi is one of the most original films to ever come out of India, but it is uniquely Indian in its philosophy, its characters and its composition. I felt a bit embarrassed after watching this masterwork that I had once considered Ship of Theseus to be a daring, experimental film of Hindi cinema (not to say Anand Gandhi’s film wasn’t good)

The movie is available online free for streaming and download courtesy of Enlighten Entertainment. Please give it a look, it’s more than worth it:
http://www.cineoo.com/theatre

One thought on “Sonchidi – “The Golden Bird”” 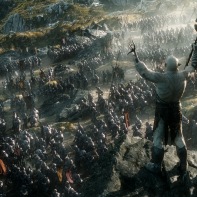 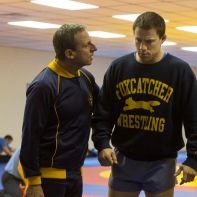 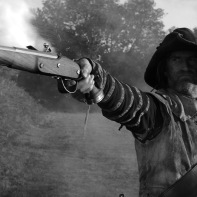 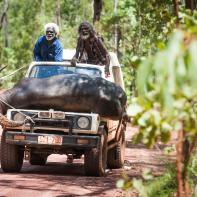 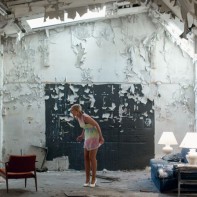 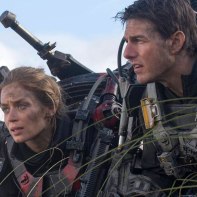 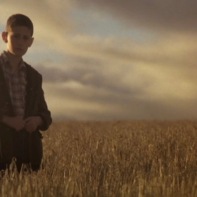 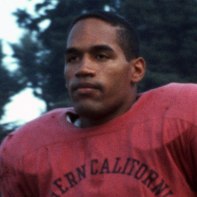